Celebrate this Valentine´s day on the Broken Planet!! 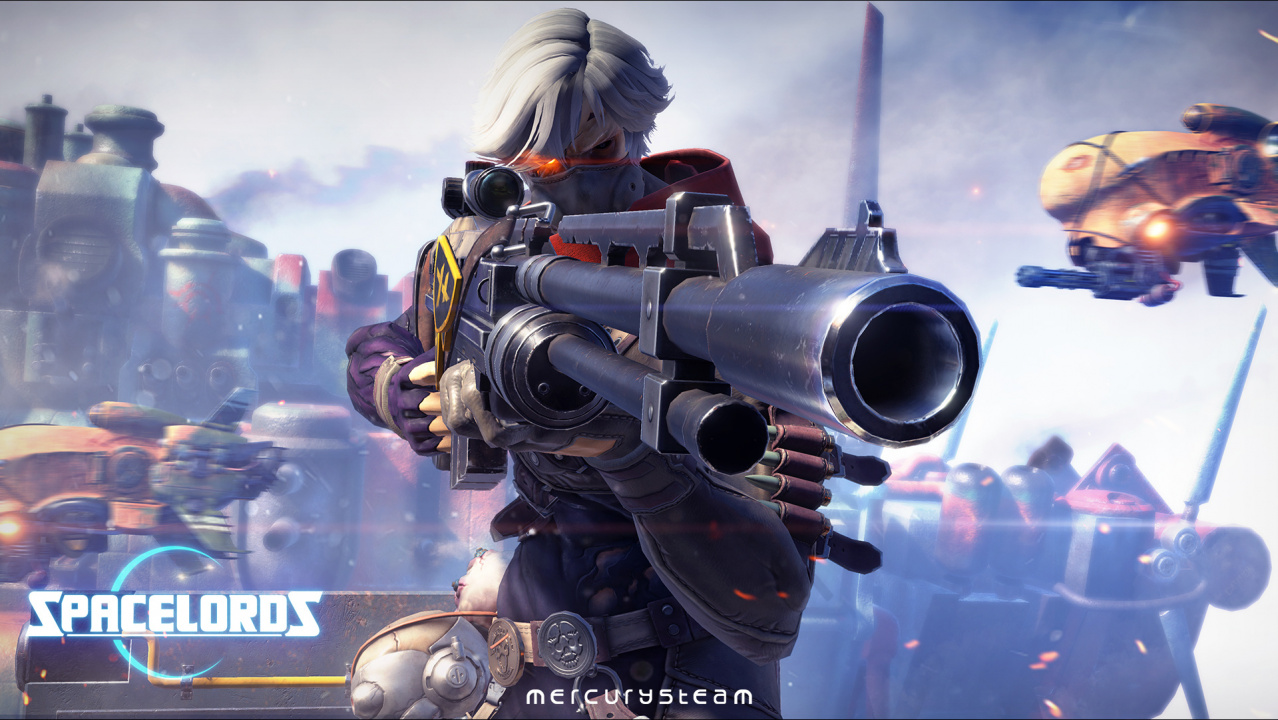 An unusual sticky heat glooms all over the Broken Planet.

The heart of the Forge System can be too scorching for a newcomer.

We know. That’s why we, the Broken Planet’s Wisemen have reunited for the first time in millenniums. After long days of pondering, two brave raiders came forth.

Their names were Hihsasuke and SegaSlash They traveled the world to gather information about the Forge system, fighting all kinds of Raiders and Antags. And yet undrawing the limits of knowledge, two perfect deeds were created.

For the first time in the history of the Borken Planet, they are united in the definitive forge tutorial. Both in Spanish and English!

From MSE, we really want these two people the effort they put into these videos!

Thank you so much!