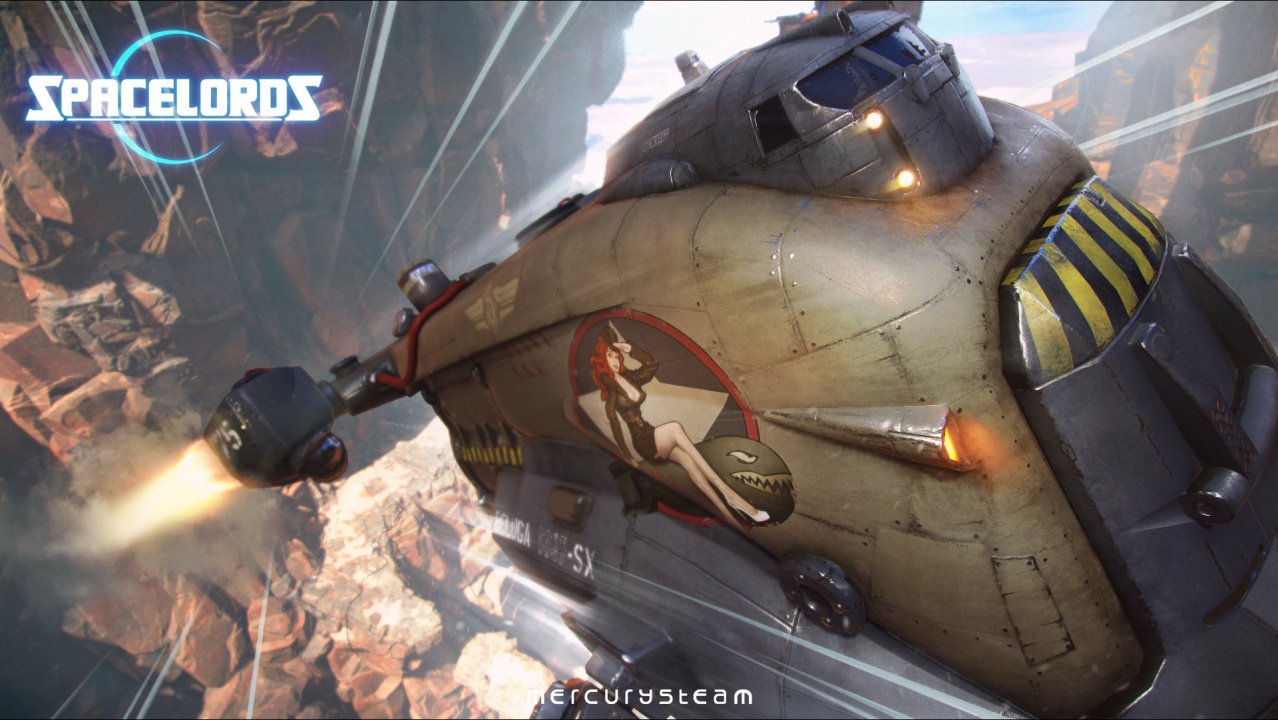 The energy discharge was brutal enough to cause an instant Aleph deflagration, obliterating the veteran Raider mid-flight.

Harec traced back the bolt’s trajectory with his scope, but found nothing. Whoever had shot down Hans had relocated real fast.

“Plenty of time for a bloody party!” Lycus’ voice came as a pained growl over the audio link.

“Lycus! Retreat to my position immediately, you fool!” Commanded Harec, already knowing his order would never be followed.

“Can’t do, snow white. I got them surrounded, all five of them. Heh. I will keep them entertained for a little lomger…” 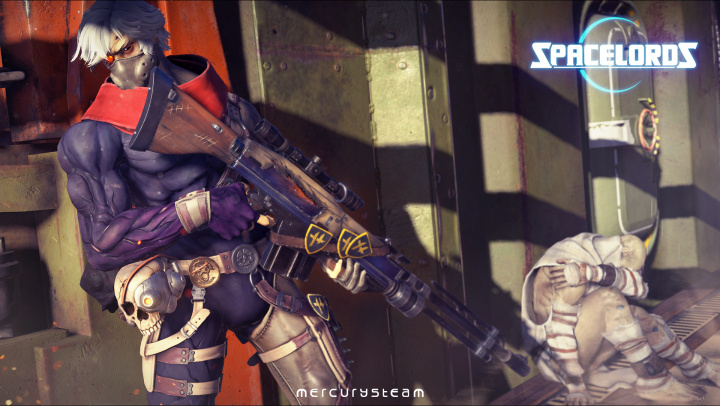 Harec aimed downlight his long rifle in time to see Lycus disappear under an avalanche of Wardogs elites. The last glimpse he caught of the Red Wolf was him tearing out the neck of the closest one with his own filed teeth, chocking on the brute’s blood as he laughed.

“Lycus is down! Ginebra, buy us some time. Run!”

Harec aimed at the closest targets closing on the huntress and shot them down to buy time for his only surviving teammate to morph into her Sabretooth form. As Ginebra’s transformation was completed, she immediately started running. At this point, avoiding contact with the enemy was the best tactical option to ensure that at least one of them remained alive by the time Cortez was back with the means to bring them all back.

But Ginebra had just covered a few dozen meters when another fast-moving armored form crashed against her. Both bio-metallic constructs rolled in a heap of entangled limbs with the force of the impact, but the newcomer was prepared for the clash, and it ended up on top of Ginebra’s form.

It was then when Harec could see the form the Uras-Beherit avatar had chosen to take to hunt them.

Another Ginebra stood over his companion, almost undistinguishable, but for the faint traces of the Beherit’s foul energies emanating from its form with an eerie, green glow. Before Harec had time to react, the Antagonist finished Ginebra off with a quick flick of its claws. 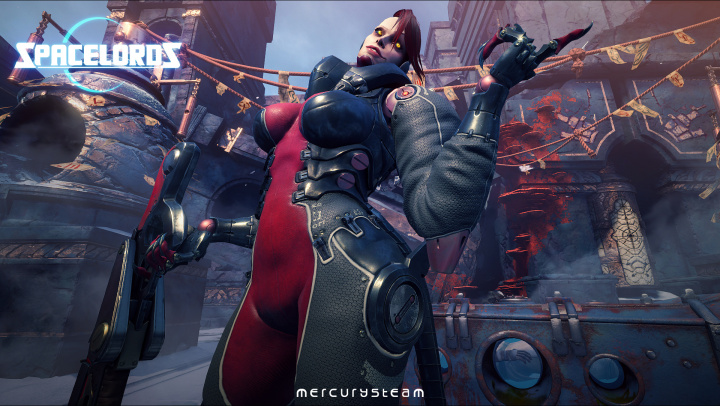 Gathering the strength of the Aleph energy coursing through his veins, Harec displaced his recoded physical form to the top of the command building. From his new vantage point, he could watch how over twenty enemy warriors were closing in fast on his position, with the eagerness of those who felt victory was at hand.

With grim determination, Harec started to shot down the incoming soldiers, one after the other. The Raider’s leader knew this was just his last act of defiance. To spit on the face of the human invaders one last time. One, two, three, four enemy soldiers went down.

But as soon as he revealed his new concealed position, and with no other targets to worry about, all enemy guns were aimed his way. The ensuing fusillade was enough to break his concentration and return him, badly wounded, to ground level.

All Harec could see was red. He was bleeding out.

He heard footsteps approaching. With the last ounce of strength he could gather, Harec lifted his head and saw the monster wearing his comrade’s form approaching, its crossbow aimed directly to his head.

“Prepare to die, Harec, for the last time,” said the Antagonist through a twisted smile. 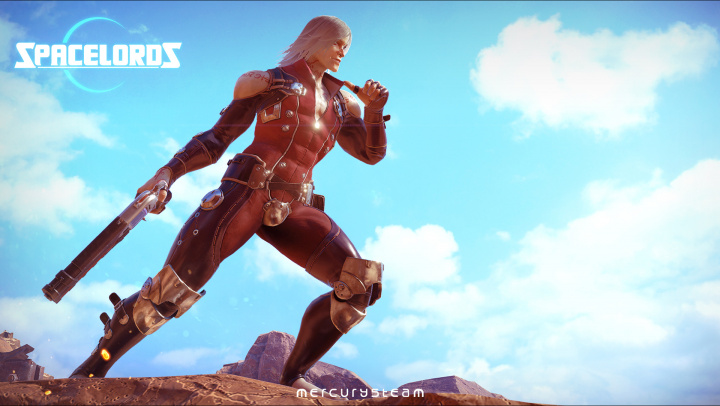 The pure, bright glare of an Aleph manifestation interposed itself between Harec and the false Raider. Once the flash was gone, three figures were standing before the Uras-Beherit agent, denying it its prey.

With professional calm, Hans, Lycus and Ginebra aimed their weapons.