Developer Diary - Once upon a time…

The development team delve into the story elements that bring adventure and narrative to the Raiders universe. In addition, they delve deeper into the antagonist and his role and how the counter operative adds to the overall adventure aspect of the game. 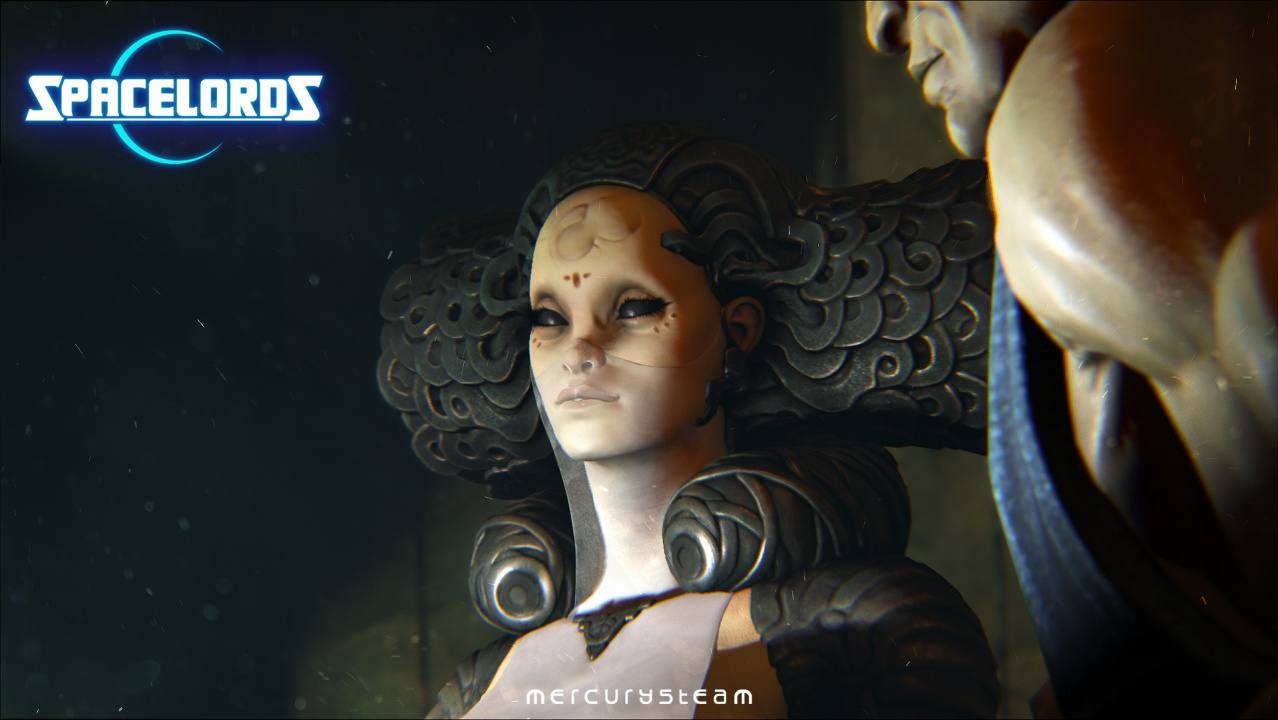 On one of the moons of Saturn, a scientific expedition from earth discovers the remains of a space ship stranded millions of years ago. The explorers enter the ruins and discover Aleph, an incredible power source that is the key to interstellar travel. Motivated by private interest and corporate greed, the organisation sends a group of paramilitary factions to the Broken Planet. On arrival, an accident renders the paramilitaries technology useless and the factions begin a battle for supremacy, Aleph and the alien technology that can return them back to earth.