Are you ready to fight one another? 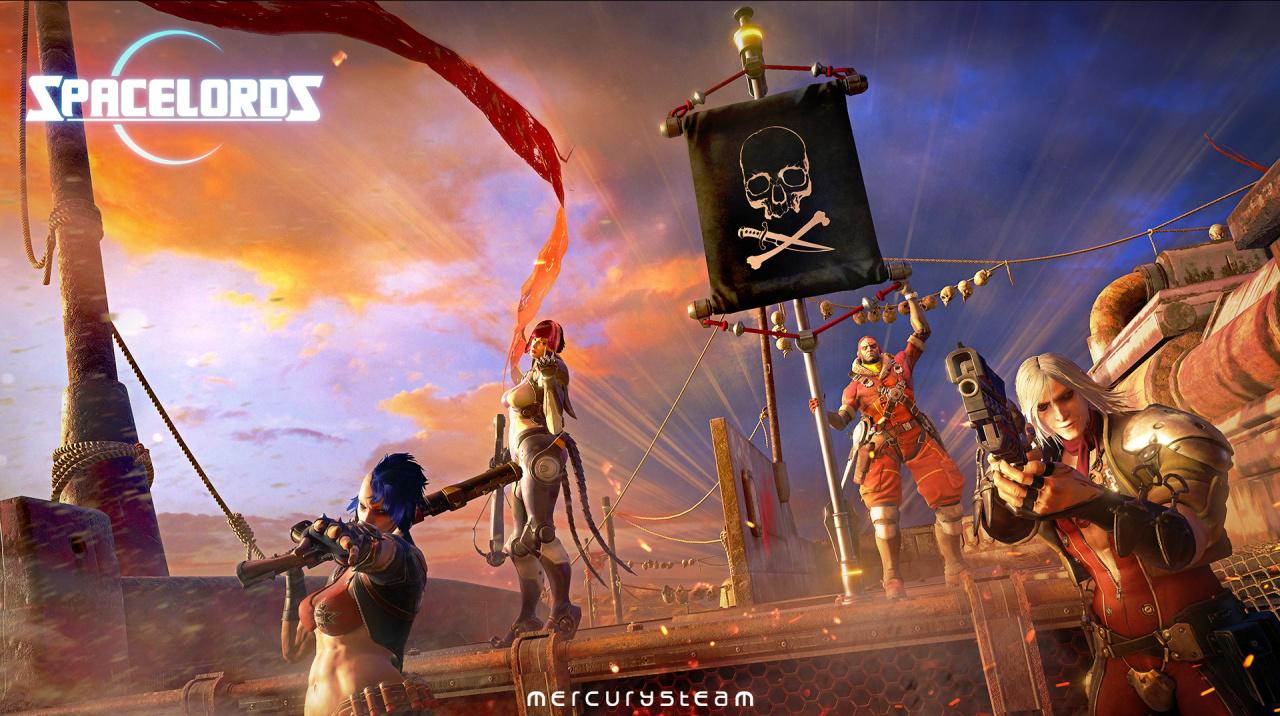 The GREAT CLASH is finally here!

As you guys already know, it is based on 4 weekly cycles per month. Weekly cycles will start on Wednesday and will last until Monday of next week. We'll announce every Tuesday, the campaign that will host the Clash and the last week's winners.

By achieving a victory on those maps, you'll automatically increase your Guild's global score.

The punctuation system is based on this simple equation:

The Spaceguild that achieves to score higher on them will see their emblem displayed IN-GAME for a whole month. You'll be able to check your guild's score on our webpage every Tuesday.

This week the Clash will take place in the following maps:

- HANGING BY A THREAD

- THE DESTROYER OF WORLDS

** i.e: In a victory against an Antagonist, each player will receive 10 points for their respective guild.