Ginebra, the graceful yet deadly combat unit who became infamous in the Fifth Council by hunting down rogue members of their faction, is now joining the Raiders. 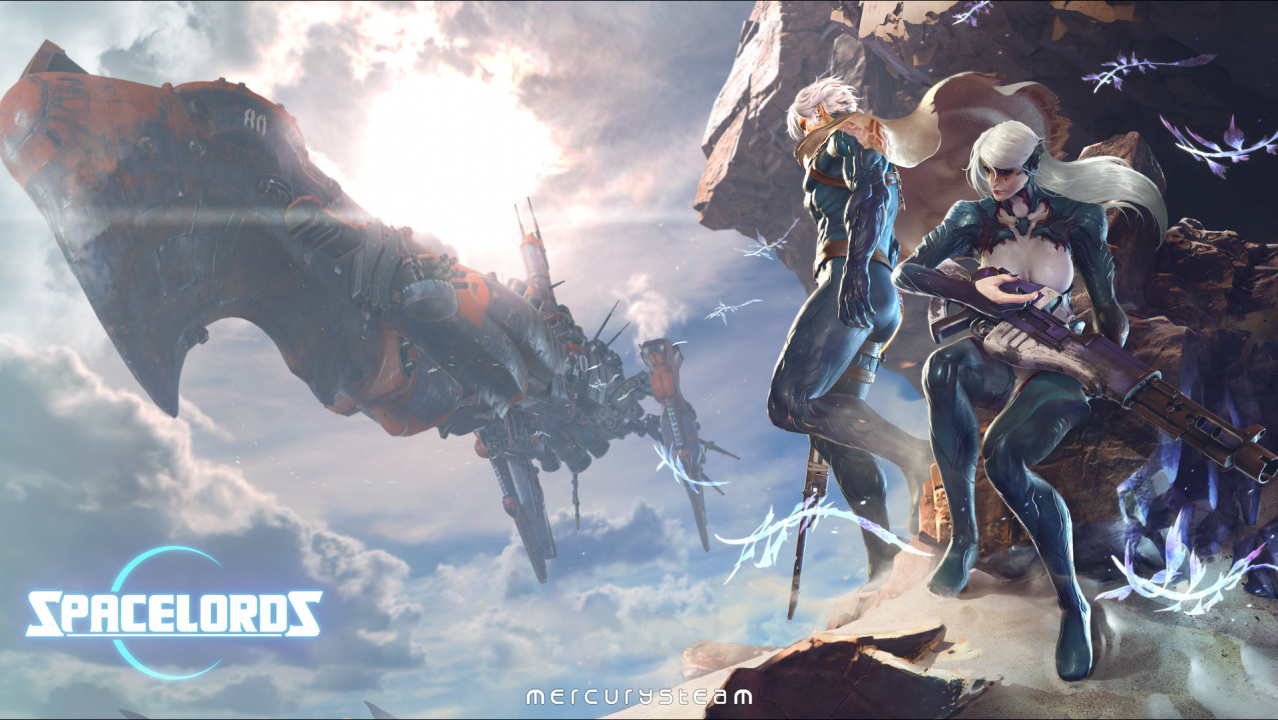 Hunting her former colleague Konstantin awoke something long forgotten within Ginebra’s human core, and now she’s counted among the defector’s ranks she was previously charged to purge. You can read the tragic showdown between Ginebra and Konstantin in her new animated comic.