It's already available on Spacelords! 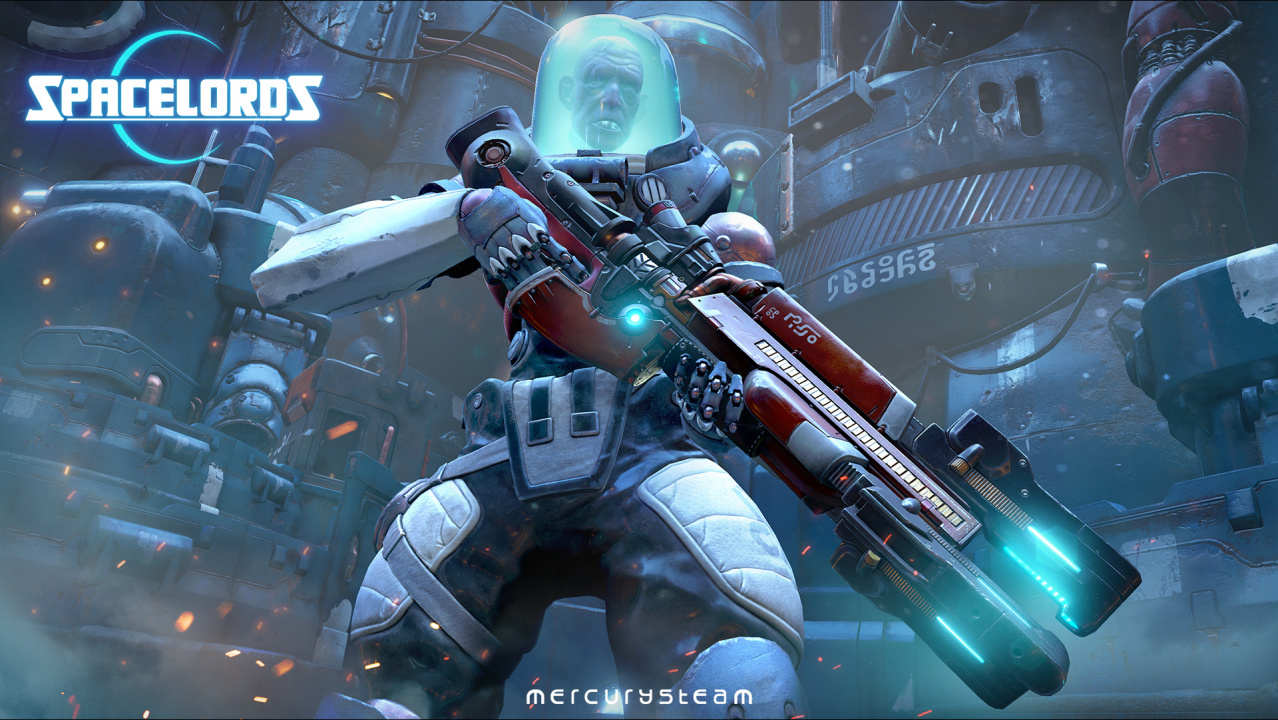 Kuzmann and Konstantin worked together -for the first and last time in their lives- on a battery module capable of maintaining an electrical arc in the barrel of a Gatling. Because of their differences, and because Kuzmann secretly introduced "upgrades", the result was very different from what was designed originally.

The ray generated did not propagate, but Kuzmann discovered that it fed itself with the surrounding static electricity, which was very convenient for his Blitzfaust. That’s why he modified his Licht Speer, changing the original barrel to another that included that battery.