We have created with our partners an event for the community! 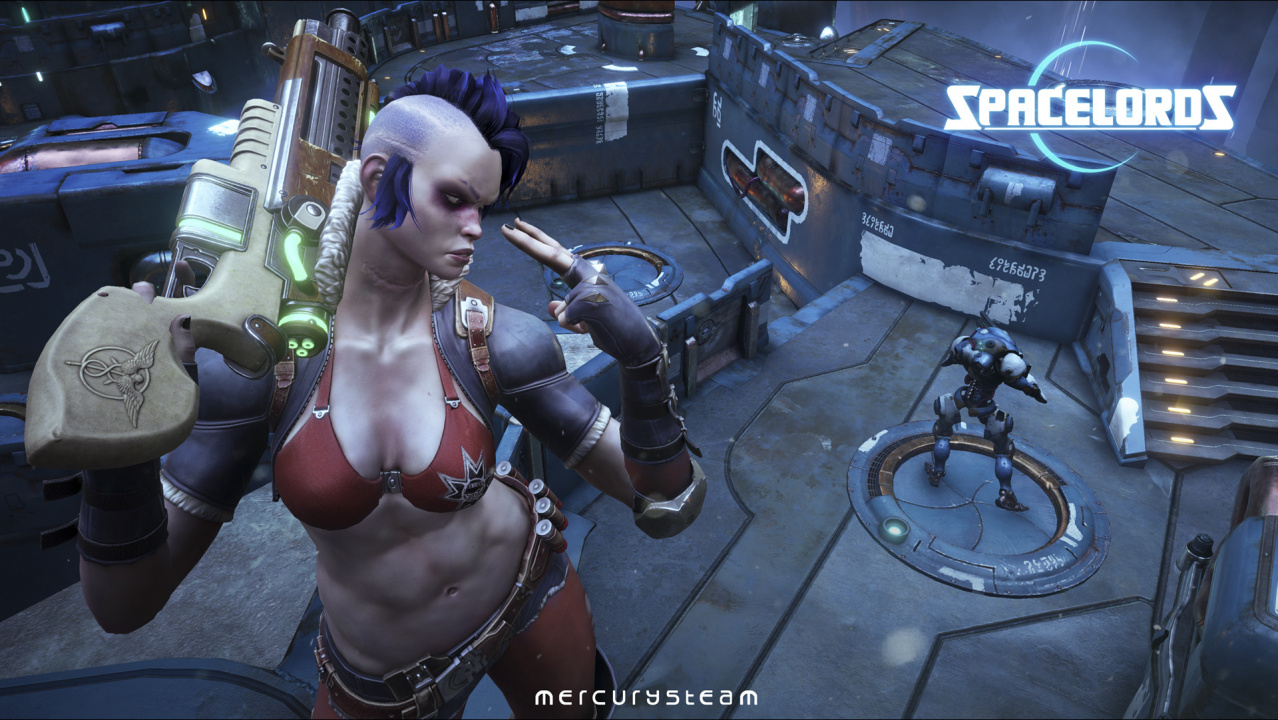 Weeeeeeeeelcome to the Partners Antagonist League!

Each Spacelords partner will play 6 matches as Antagonist against other Raiders on a live stream on their channels during the weekend. 3 points per win, -1 per defeat.

The very best Antagonist will get 20.000 Kill Points, 20.000 Gold, and the fabulous E.C.B. (Exclusive Certificate of Breathtagonist)!

The first challenger is ChivaUK, he will stream on his Twitch Channel (twitch.tv/ChivaUK) on June 6th at 6 PM CDT time!

Next week we will announce his score and the next stream!