Introducing some changes and bug fixing 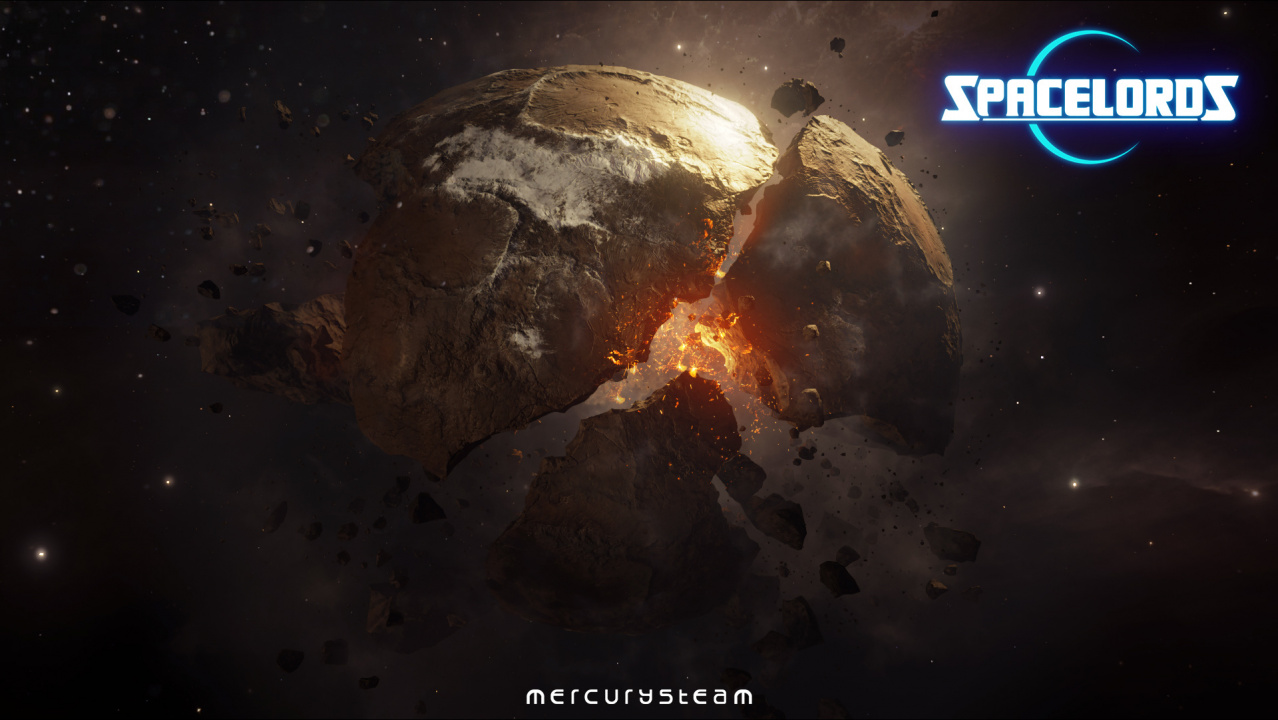 We just released a new patch focused on introducing some changes and solving technical issues:

- We have changed the color format of the Sudden Death's texts

- Solved an issue where Antagonist wasn't warned about Sudden Death

- Fixed a bug causing the Comms system to freeze when dying

- Fixed an issue where, after several attacks, Kuzmann's punch didn't have vfx