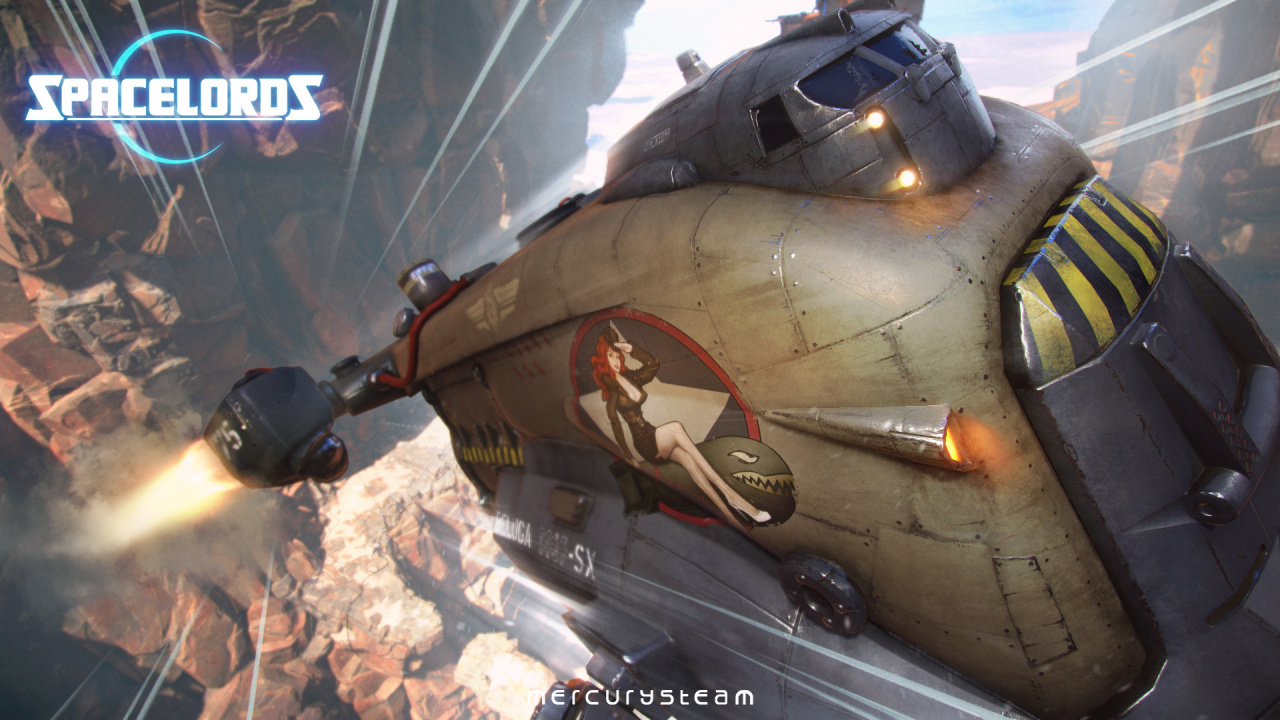 Lads, and gentlewoman, here are the Patch Notes for the UPDATE 21:

Introduction of the great clash cycle:

- Cycles will start on Wednesday and end on Monday next week.
- We'll announce the campaign that will host the clash every Tuesday.
- Get the higher score to have your guild's emblem on those maps for a whole month.
- The final punctuation of the top guilds will be displayed on our webpage.