Raiders of the Broken Planet Reborn as Spacelords

A new free to play beginning for MercurySteam's Online Shooter. 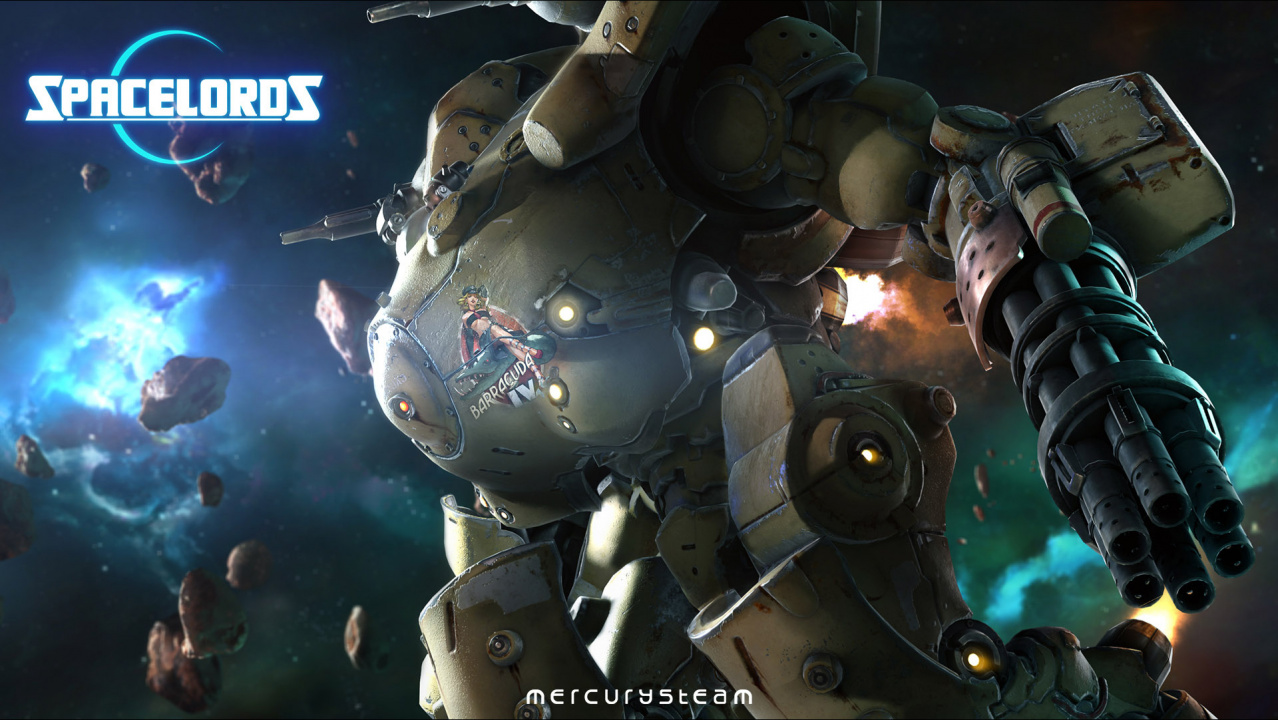 These changes coincide with the launch of the much awaited fourth campaign, Council Apocalypse, completing the first arc of Spacelords’ epic storyline. Council Apocalypse includes four new unique missions and a new recruitable character, the cold and calculating Valeria, all of which will now be completely free.

“When we launched Raiders September last year, we hoped its low price point of 9.99 per campaign- would open it up to a large number of users, but it didn’t work as we planned” commented Enric Álvarez, Spacelords Director. “Our vision is to see our game enjoyed by millions of users for years to come and putting all of the game's rich content into their hands for free is the way to realize it. We’ve answered our community and hope this removal of any payment barriers will build our devoted community further” 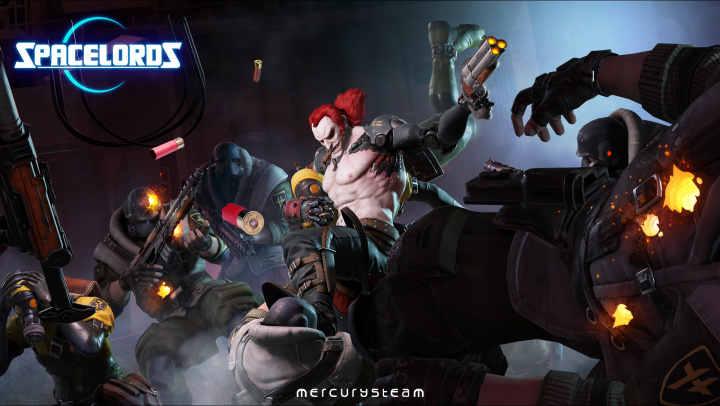 Spacelords is not just an update to Raiders of the Broken Planet; it is a new game built on the back of Raiders. The differences in all aspects go so deep, that the best way to communicate them to players is by re-branding and inviting everyone to experience the new Spacelords by themselves this 23rd of August. Newcomers will find a huge, new Sci-Fi universe to get immersed into, while Raiders’ veterans will see their calls answered.

On the Spacelords brand, “we felt that ‘Raiders’ only focused on one specific side of the battle for the Broken Planet: The Raiders,” adds Álvarez. “But this is about the Aleph, a mythical substance from the Broken Planet, a substance everybody wants -the Raiders, the Antagonists, each of the invading human factions…- All of them know that whoever controls the Aleph, will dominate the universe as the ultimate Spacelord. So, the new brand is not going to change the game lore at all, quite the contrary. Spacelords comes to embrace all of them -Raiders and Antagonists- under one umbrella. 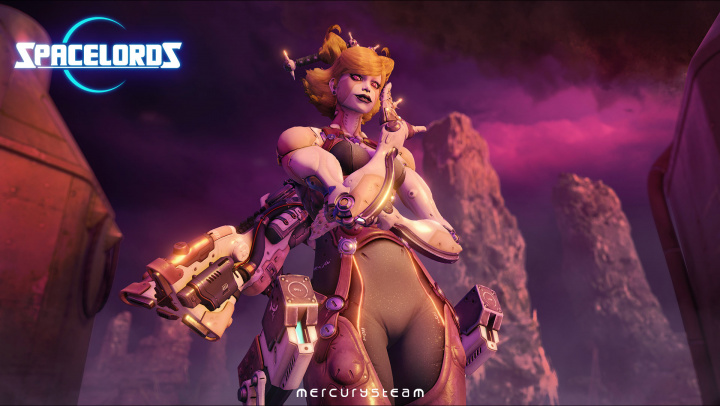 MercurySteam is committed to reward those players who have previously purchased one or more campaigns with exclusive, top-quality game content that won’t be available to anyone else. The studio will announce the exact nature of these rewards in the coming days.

And for those players who cannot wait until Spacelords become a Free to Play Game, two of Raiders of the Broken Planet’s most popular game features, designed with players who haven’t purchased a campaign in mind will dramatically change. From today, the free Mission of the Week becomes the Mission of the Day, accessible to all players. Similarly, the Gold price necessary for renting individual missions has been reduced significantly. 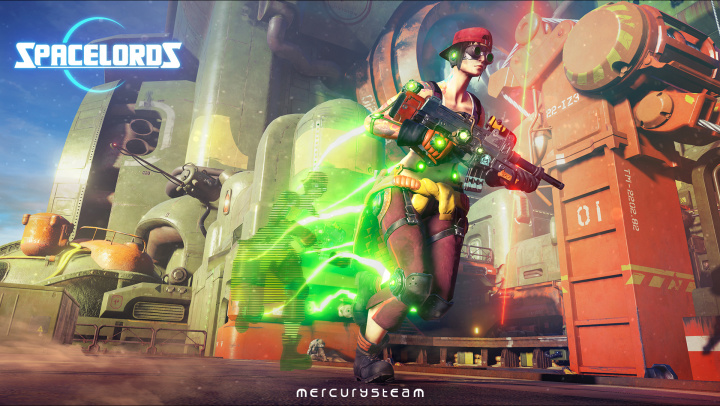 Be witness to how a game is reborn on August 23rd, when Raiders of the Broken Planet becomes Spacelords, a new and exciting Free to Play gaming experience.