We are back again with our Friday’s report! 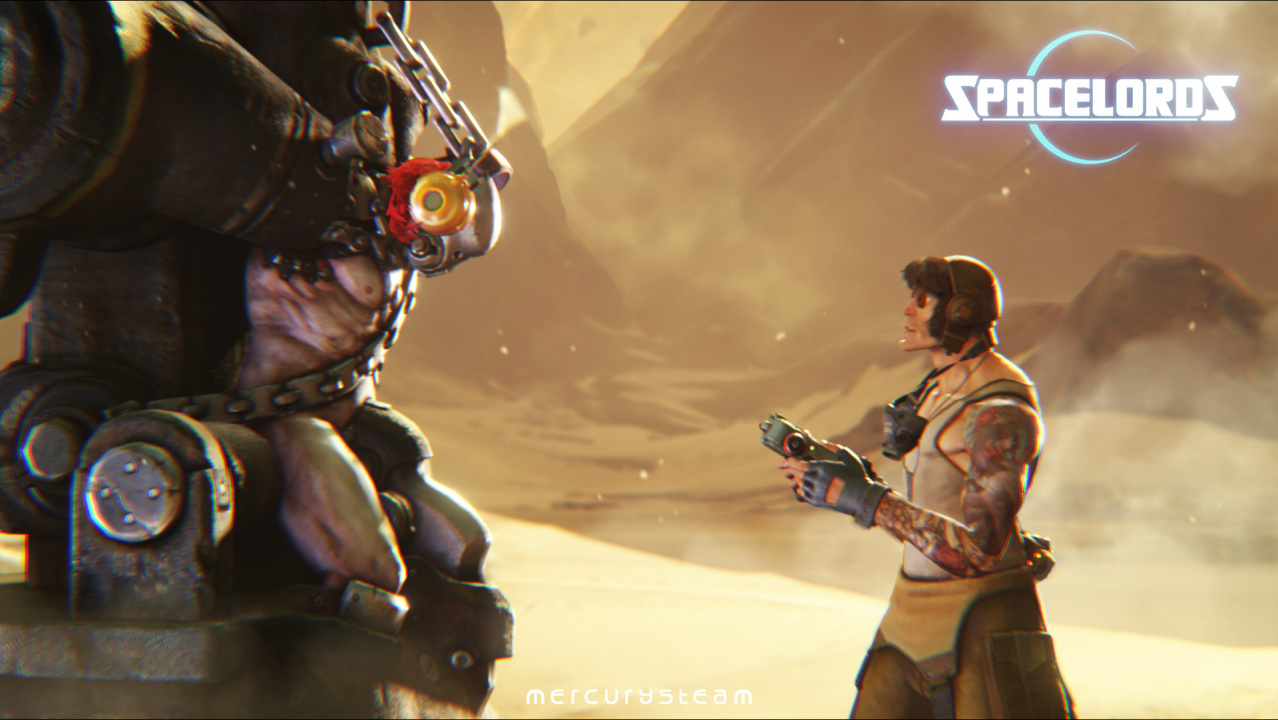 Before we continue with our closed Beta tomorrow, here’s what happened here at the studio this week…

WE HAVE BEEN HACKED! (Sort of)

One fan has ripped the music from Raiders and upload it to his YouTube channel (we still love him, though). Some of the tracks haven’t been released yet (spoiler alert?!), so listen at your own peril ;-)

Oscar Araujo is the mastermind behind the soundtrack, and you might be familiar with his previous work as composer of the music of Castlevania: Lords of Shadow saga.

HOW OUR DEVS PLAY RAIDERS OF THE BROKEN PLANET?

This weekend’s Beta will be a celebration of our growing fanbase, and we have to thank you all for joining us on this new and exciting adventure. Several MercurySteam devs will be streaming their games and share their best moves with you.

Carlos (@MetanoKid) will stream Raiders of the Broken Planet on his Twitch channel tomorrow from 9AM to 11AM CEST.

Dario (@Dario_Halle) couldn’t wait to get started… you can already see how he rocks using Hans as a particularly cruel Antagonist!

Are you interested in the game’s lore? The Broken Planet is rich with background information about its history, inhabitants and all the different factions warring for dominance over Aleph production. If you wish to learn more, the best place to start is with the animated comics detailing the backstory of the Raiders of the Broken Planet main characters. Check it out!

That’s all for this week. See you in the #RaidersBeta!!!