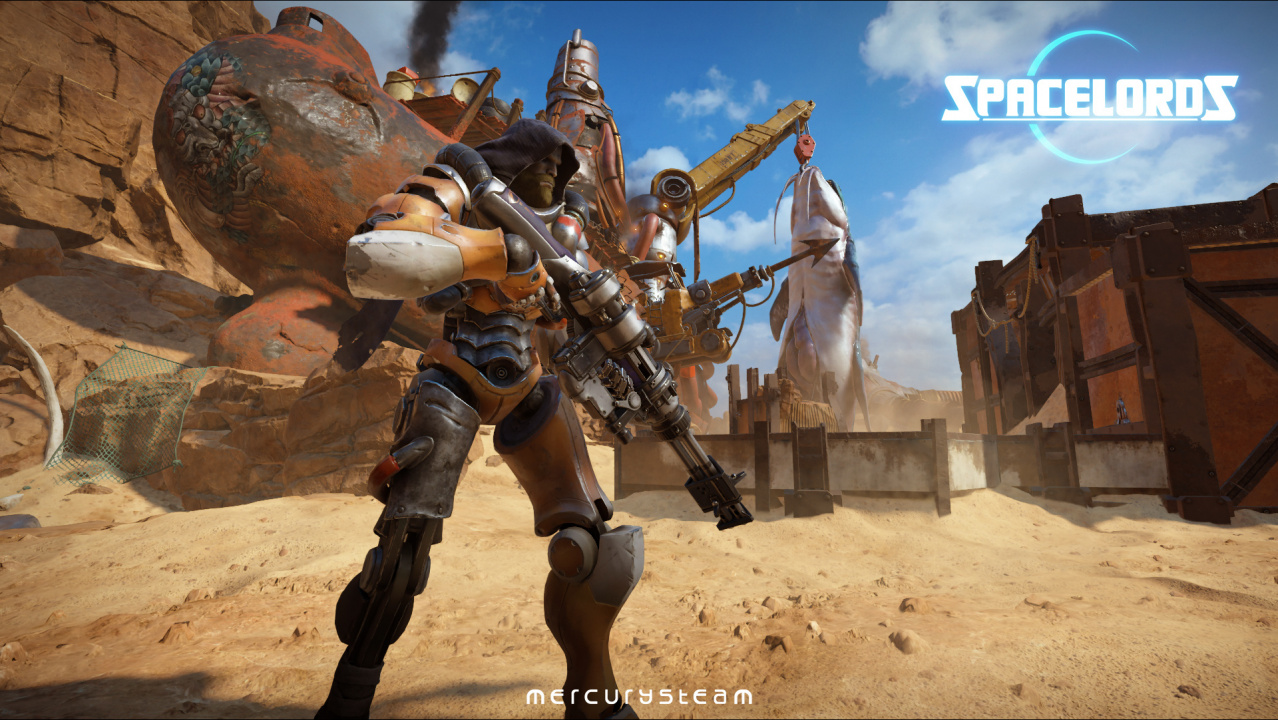 We have excellent news to share with you today, as we are announcing Raiders of the Broken Planet release date and price!

Launching on September 22nd for PlayStation 4, Xbox One and PC, Raiders of the Broken Planet - Prologue will set the scene for the adventures to come. This Prologue is a completely free download (and will always be so), containing a wealth of content including two lengthy missions across four stages, multiple characters to play with and full “no holds” barred access to both the single player and online multiplayer game modes.

To accompany the news, our team is proud to present a new cinematic trailer for the game just in time for Gamescom, where the game will be shown fully playable in multiplayer on Xbox One X in glorious 4K!

So, there you have it. Let us know how much you like the trailer on the forum or on Social Media.

And don’t forget that we will be playing the Beta this weekend!

Thank you all for your support! See you on the Broken Planet.