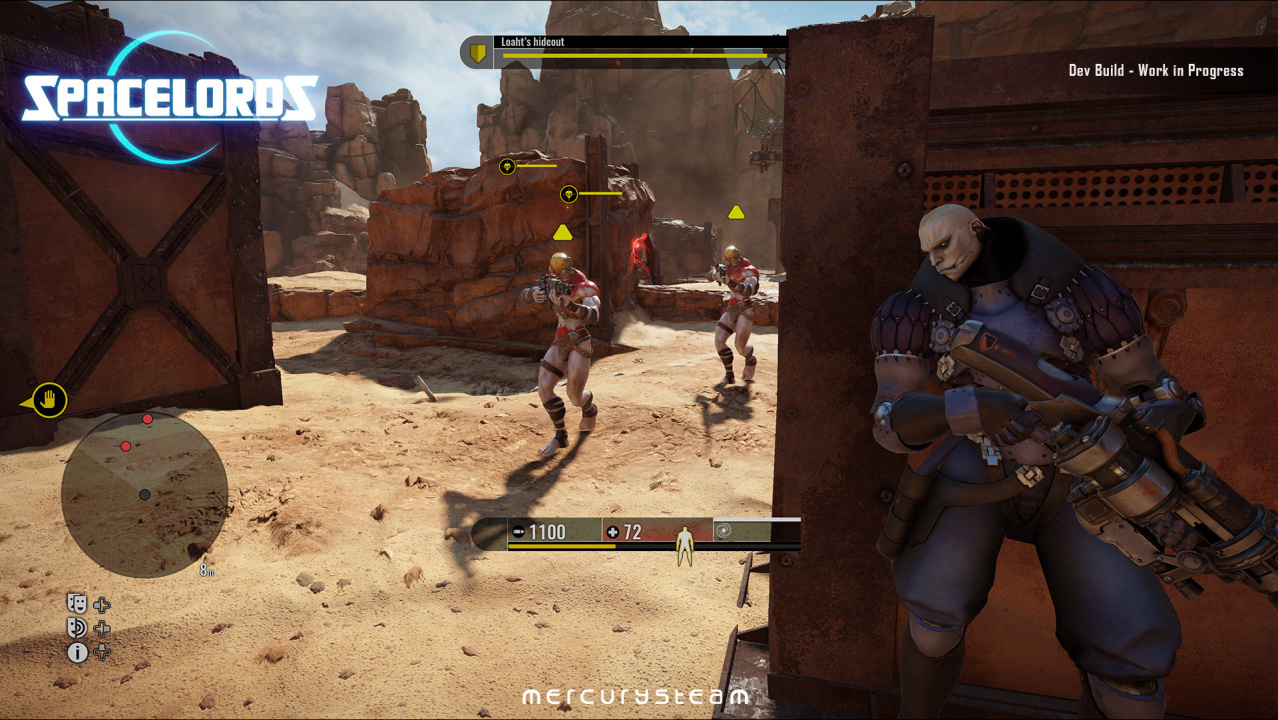 SpaceGuilds, the first major update in the Spacelords Roadmap, is almost upon us. As you can expect, the Guilds are the main focus of this update, and we will offer much more information about how they work in the following days. But there are many, many new features, tweaks and refinements included in this milestone that deserve their time under the spotlight. Today, we will focus on a new feature that will be quite handy for Raiders and Antagonists alike: The Radar. 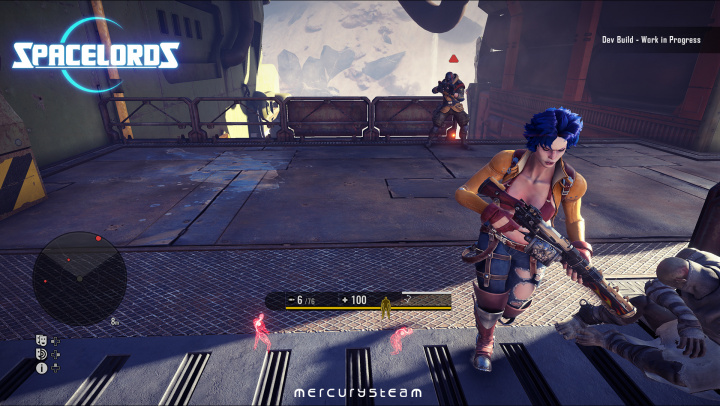 We have been considering adding a radar for some time, and the feedback received from our community convinced us to finally implement it in the game. We have gone through many different iterations until we settled for a version that worked along the game’s mechanics.

As you can see, the radar itself is simple and functional. Located in the lower left corner, it will pop up when you have enemies in your vicinity. Your foes will be shown as red blips of varying sizes -those located on your same altitude will be shown as dot of equal size as yours, while others above and below your position will appear as bigger and smaller blips, respectively. 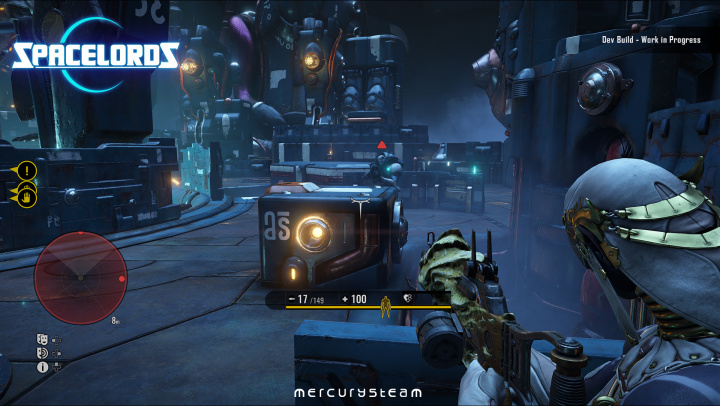 The inclusion of a radar makes the tactical management of Aleph and the stress levels even more important. Raiders and Antagonists will only be visible on the radar when they are stressed.

You can use this to your advantage by keeping your stress level under control and moving literally under the radar, or doing the exact opposite and luring your rivals to an ambush, or divert their attention from the main objective. The choice is yours!

Enemy elites and special enemies, like a final boss, will be also shown in the radar with special icons. 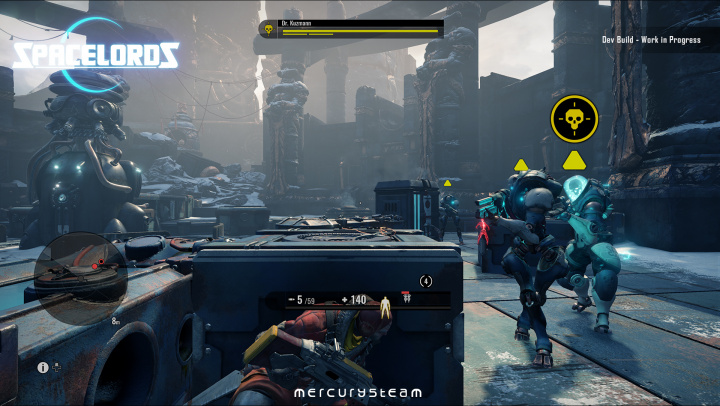 The radar will hopefully add a new dimension to your Spacelords games, and we are looking forward seeing new strategies emerging around it when it goes live along the SpaceGuilds update -coming really soon!

What do you think of this new feature? Let us know your opinion in the Spacelords Official Forum, Twitter and Facebook.