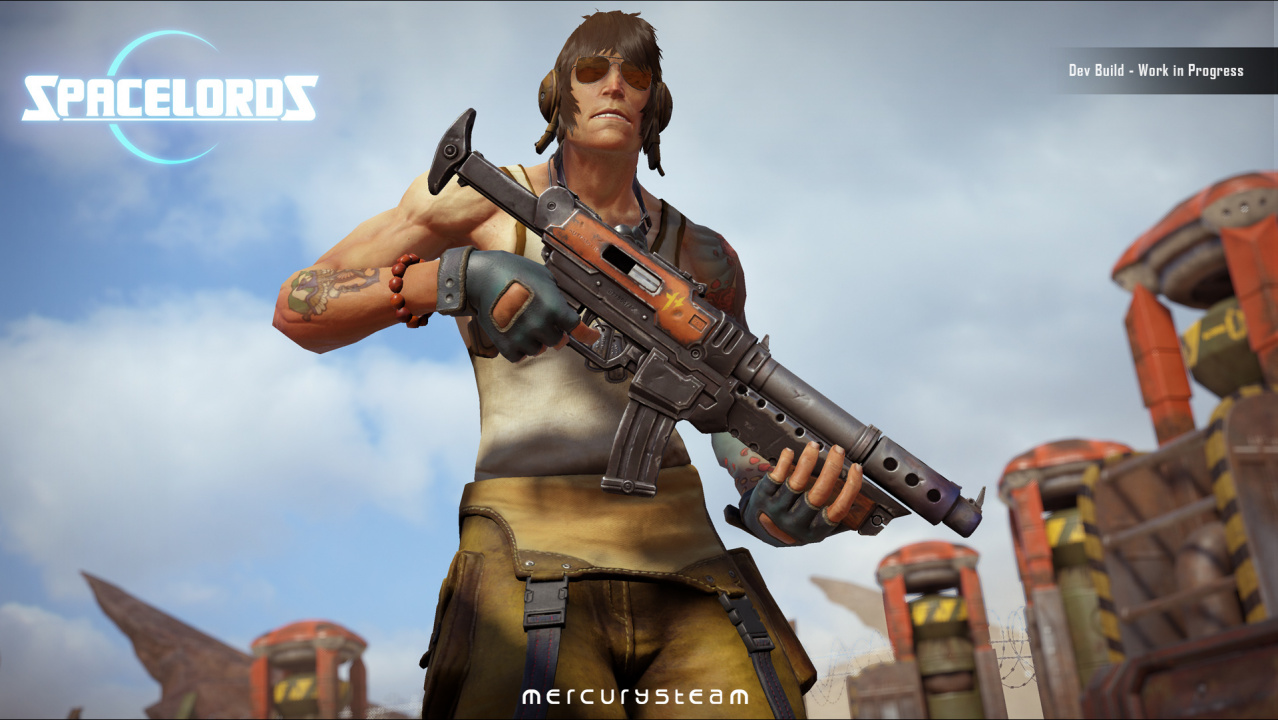 As a Free to Play game, Spacelords welcomes lots of new players who try the game for the first time every day. Most players are curious about Spacelords unique features and gameplay, but inevitably there are some who decide it is not a game for them, and quit the match. That’s perfectly fine -you can’t please everybody- but the rest of the team will be left in a disadvantage, having to face the invading factions and maybe even an Antagonist with an understrength squad.

It may be also the case that players lose their connection to the game, and while they try to reconnect their teammates would struggle to achieve the mission’s objectives. Well, no more. The Cortez family comes to the rescue!

When the SpaceGuilds update goes live, if a player disconnects from a game one of Cortez’s brothers will teleport into the fray, taking the player’s place. Far from being mere AIs, the Cortez bros are quite capable allies, able to hold their ground against the toughest enemies. Moreover, when they are killed, their demise won’t detract from the Raiders’ lives pool. Of course, if the missing players reconnect to the game, they will rejoin the fight and Cortez’s brothers will teleport back to the Beluga.

We reckon this is a useful (and fun!) new feature that will help solving a recurrent but unavoidable problem. We hope you enjoy it and look forward hearing what you think of it in the Spacelords Official Forum, Twitter and Facebook.

See you on the Broke… Wait, what? Didn’t you know Cortez had brothers? Didn’t we mention that before? And what are those rumours saying that Dr. Kuzmann was seen leaving Cortez’s dormitory with his toothbrush in a medical sample container?