Both locals and humans are immersed in the cruelest of wars: the fight for resources 🔫 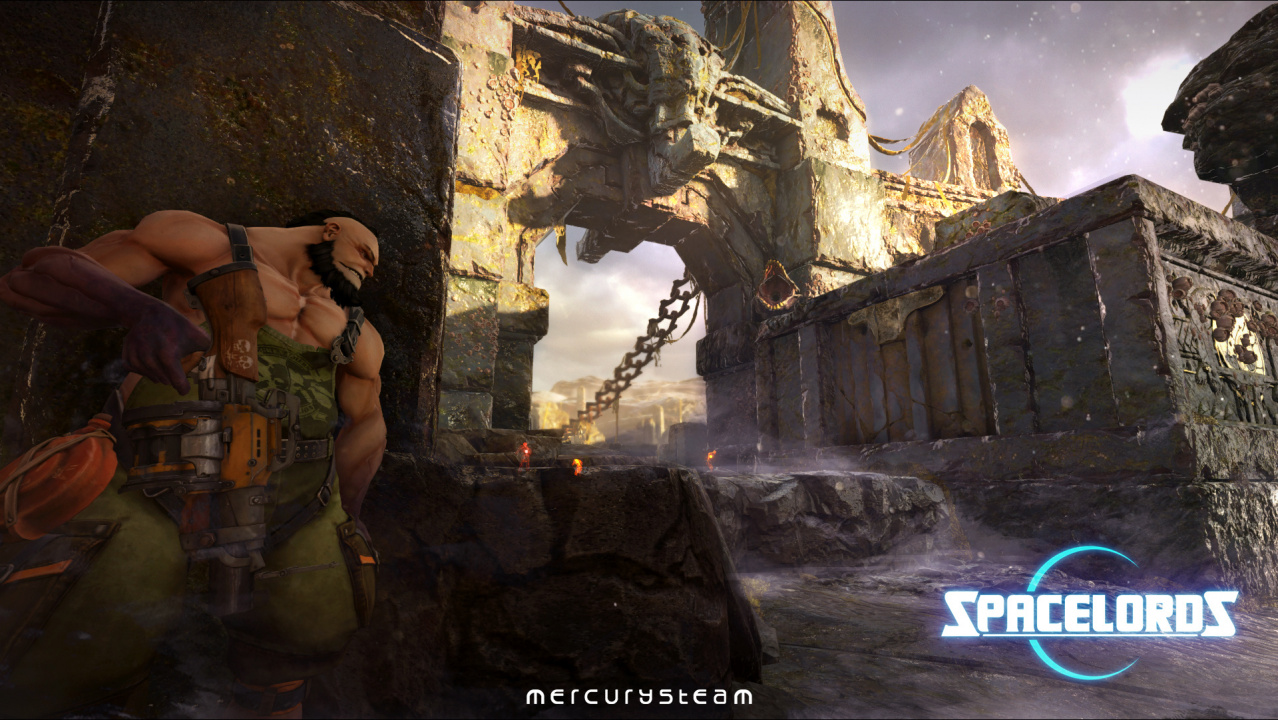 Humans have all learned to use the Aleph in certain basic aspects:
- Exposure to the Aleph provides greater resistance, physical strength and, in some cases, the development of special skills or the strengthening of existing ones. Because of that, the elite soldiers carry small containers of Aleph that enable them to fight for hours without becoming fatigued at all.
- The enormous energy potential of the Aleph also serves to improve the performance of the nuclear fuel of some of the vehicles and facilities. The Aleph is even used as a plasma substitute in large-caliber weapons.

The locals can't do much to expel the humans from their dying planet. They left their aggressive traits behind thousands of years ago and, despite their vast knowledge of the Aleph, they never used it to defend themselves or to attack. Only a few, led by Harec, resist the invader precariously.

They lack resources and must steal everything they need from the different human factions, which are usually busy fighting among themselves. Harec trusts that he can inspire his countrymen by example, but the truth is that the conditions in which they fight are highly precarious and the possibility that they are all killed is very high. He and his men hide in a sub-orbital fragment of the Broken Planet. The situation does not look good and doesn't seem like it will improve.

Harec has a plan and a list of names: They are unique human warriors, legendary mercenaries who came to the Broken Planet to make their fortune, but who now might have reasons to change sides and fight with him. All Harec has to do is find them and convince them to join him.

Learn more about the Broken Planet on the in-game UNIVERSE files!