Behind the Scenes… The Cortez Brothers

We are launching a new section on our website! It will show content about the day to day in the development of Spacelords: the ideas and the features we are working on and all the different tasks the members of our teams are undertaking. 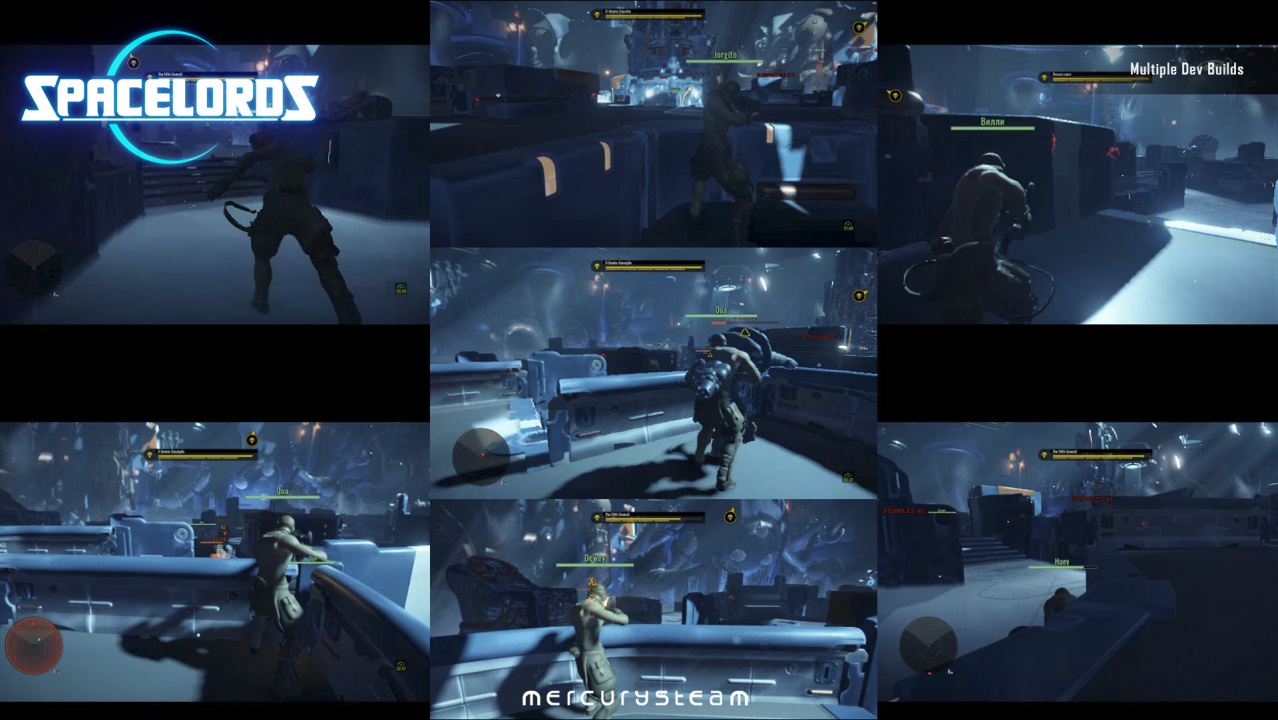 The Cortez Brothers are well known as the Raiders’ mates, helping them out all around the Broken Planet.

Today we are going to talk about why they matter and why we love them so much.

As the Continuous Version Verification System generates a validated build of the game, Cortez Brothers put their development hat on, and start playing.  Mission after mission, level after level, Huey, Lewie and Dewie verify everything works fine.

This allows the Quality Assurance team to focus on the creative part of the testing leaving repetitive tests to automation.

Every day +3k games are played by the Cortez, improving the stability of the patches by finding all kind of crashes and bugs early.

Generated data is stored and analysed by the development team which can, for example, allow to reproduce AI errors, detected in the automated games, in order to identify and fix them before a new patch goes live.